“So this is how liberty dies, with thunderous applause”.

This is a very dangerous time for anyone working in the media. Over the past two decades we’ve witnessed seismic shifts in the media landscape. Of course it began with the internet itself. Magazines slowly died down. Social media rose up. Quality journalism was replaced with “Like schemes”, with authors and publishers being rewarded for social media votes rather than for quality journalism.

Today represents perhaps the most concerning shift in publishing. Facebook has released its new “Instant Articles” feature, and with it they are challenging the entire media infrastructure.

Facebook Instant Articles allows media outlets to host their content directly on Facebook. The promise is that outlets will reach a greater segment of Facebook’s market. The reality is that Facebook will very soon have control of the world’s leading media brands.

Facebook introduced Instant Articles as “…a new product for publishers to create fast, interactive articles on Facebook.” The Facebook press release states that Facebook want to make the internet faster and richer. “…Stories take an average of eight seconds to load… Instant Articles makes the reading experience as much as ten times faster than standard mobile web articles.”

With Instant Articles, Facebook users can read entire posts from leading outlets, including Times and The Guardian, without leaving Facebook.

The Instant Articles feature was created by Michael Reckhow and Mike Matas, the project manager and designer behind Paper, an app that creates a magazine-like experience on mobile. “We’ve brought a bunch of the learnings [from Paper] into this product,” Reckhow told Techcrunch, “including the way images and fonts are handled on these articles”.

Perhaps surprisingly, many outlets, including Forbes and Wired, appear to viewing Instant Articles in a positive life. Wired even goes so far as to state, “Facebook puts technology first, and the purpose—including the revenue—often comes later.” This, however, was certainly not the case when Facebook decided to cut the reach of Facebook Pages to 10% of their fans, while conveniently allowing publishers to pay to enjoy a wider reach. That service effectively worked by having publishers purchase Likes, and then only providing them access to 10% of the people whose Likes they received.

For writers, what matters is that Facebook is taking tighter control of the internet. Facebook state that “We designed Instant Articles to give publishers control over their stories, brand experience and monetization opportunities.” But in reality, the content writers now put out will be at the mercy of Facebook.

Take the example of The Times, for instance. The Times receives 14 to 16 percent of its traffic from Facebook. Instant Articles promises to make that figure skyrocket, with the majority of The Times’ readers coming directly from Facebook.  This naturally will lead The Times to be dependent on Facebook. One of the world’s leading newspapers, whose articles have influenced the political and social world, suddenly under control of Facebook. 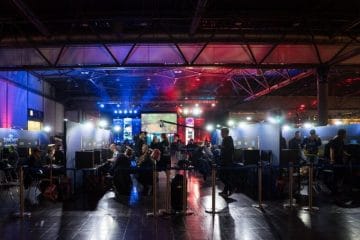 When it comes to marketing esports gaming tournaments, online is king. Gamers love the internet. I know I do. Before I became a digital marketing expert, I was a games journalist, competitive gamer and professional Read more… 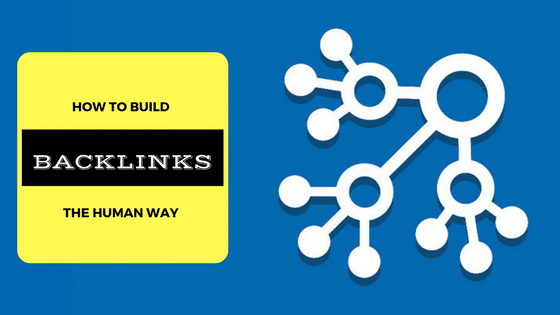 How To Get Backlinks Naturally From Real People

The Daily Meditation required ongoing social media marketing to drive traffic to the website and to market products. I researched the blog’s demographics and used analytical software to determine the best course of action. This Read more…